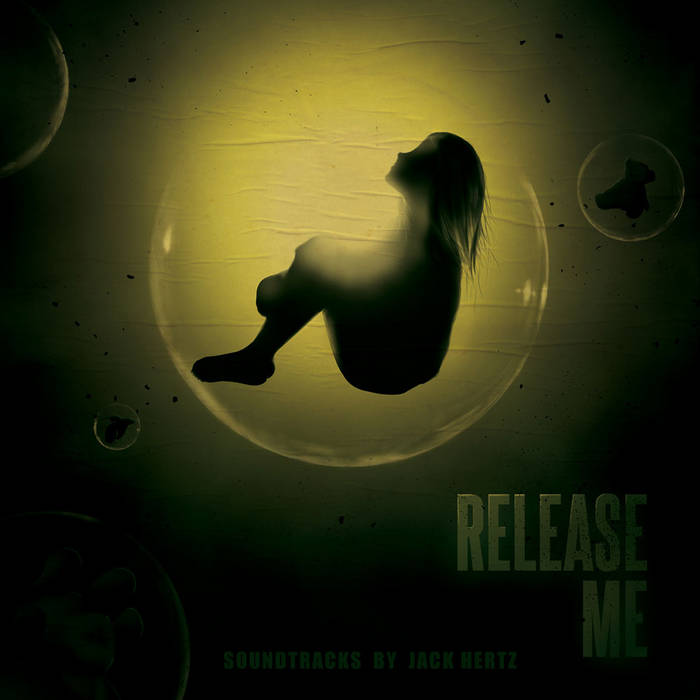 NOTE - This album has been reissued on Aural Films: auralfilms.bandcamp.com/album/release-me

She created a world in which inanimate became real and the crack that divided her parents slowly filled up. But what happens when the world a child creates won’t let them go?

Release Me is a short film by Ryan Wood about the troubles in so many households and the effect it has on the youth in the household. Told through the child's point of view, Release Me will leave viewers of all ages thinking twice about what we just sweep under the rug and hide behind closed doors. The film is 100% complete and the sales of this CD will go to producing DVD screeners and entering the film into 15 festivals.

The below list of festivals "Release Me" have now been submitted to. The funds raised have allowed for about 9 submissions to be made.

The new goal is to get submitted to about 30 festivals now. Ryan and I want to thank everyone who have supported the effort. There are still many more to go and we could really use your help.

Jack Hertz works with real and artificial sounds to create intangible techno-organic impressions between music and noise. More information can be found at jackhertz.com

Ryan Wood is small town kid with a love for filmmaking and the country. As an award-winning Cinematographer, he strives to create cinematic pieces that has the viewer walking away with a newfound look upon life. When he is not involved with a film you will most likely find him out in the country riding his horse. He consistently competes in team ropings throughout Northern California. Check out his work at www.ryanwoodcinema.com.

Special thanks to Ryan Wood for direction and support. Robert Edgar for support.

Bandcamp Daily  your guide to the world of Bandcamp

Benji B talks about his new compilation ‘Deviation Classics’